Okay, so now I'm going to highlight my friend/husband/partner in crime Brandon...or as I lovingly call him him, Bwandon. When I was searching for pictures for this post, I realized how much I take for granted that we've been best friends for almost ten years! We have so many memories together and we've grown and changed so much over the last ten years. It's amazing how love and friendship can grow stronger with time.

Okay, is it just me or do we look like we're twelve years old in this picture? Oh...wow... 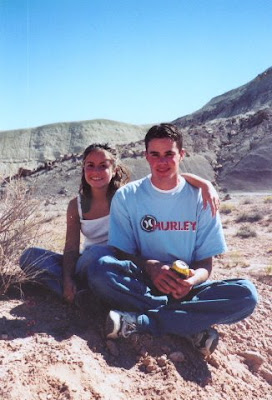 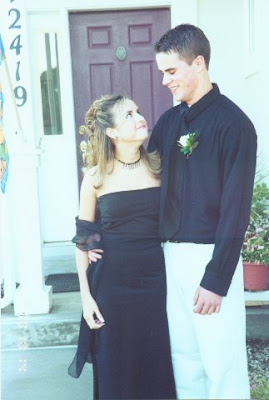 How We met: Well, I remember seeing Brandon in the hallways at Oquirrh Hills, and I always secretly thought he was so cute. He remembers seeing me in middle school in the talent show, singing and dancing like Selena in my flourescent green bell bottoms. Um...so, anyway, we didn't officially meet until 10th grade Biology where I took my chance when I saw him sitting on the back row and went to the back to start up a conversation. I totally thought that he wasn't into me since he was only responding in one word sentences so I almost transferred classes...but then realized that he was just a little shy and that made him even more adorable to me :) He asked me in class one day if I wanted to hang out because he just received his driver's license, and I said yes, and we drove around for like three hours in his mom's car just talking and driving around randomly. The rest is history! 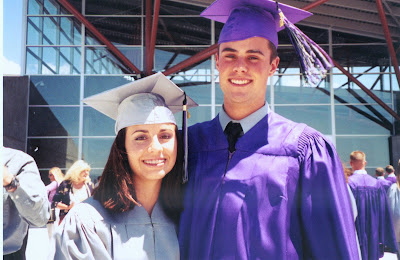 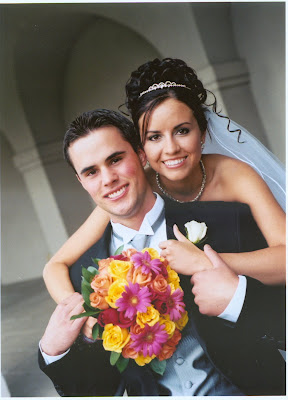 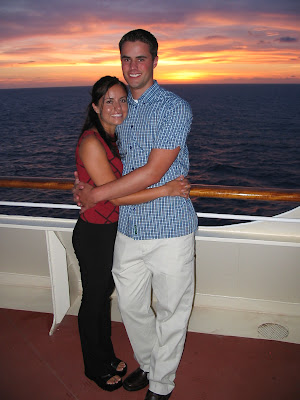 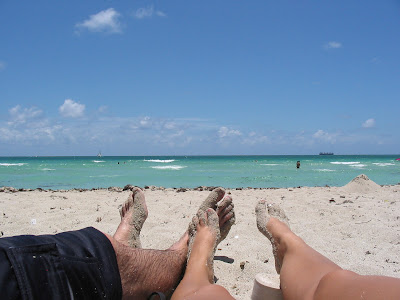 What I Love About Him: Um, this could go on for a long time so I'll try to narrow it down! Brandon is the most unselfish person you will ever meet. He sincerely cares about his family and friends and is always concerned with making sure that those around him are happy. He is honest. He is a hard worker. He is a true gentleman. He does his own laundry :) We take turns cooking and doing dishes...he's a great cook! He's been so supportive while I'm in school. He is open-minded. He loves the outdoors. He taught himself how to play the guitar. When he puts his mind to something, he doesn't give up. He scratches my back EVERY night. We can talk about anything. Nothing is taboo. He has a great sense of humor! We can make each other laugh at the dumbest things. He has a nice body :) He's great with our nieces and nephews. He's daring enough to go skydiving (eek!) His tattoos. His smile. His laugh when he laughs so hard that hardly any sounds comes out..hehehe. His organization. I'm sort of the messy one in the relationship...he keeps things in order! His hugs. His kisses. I love you Brandon!! 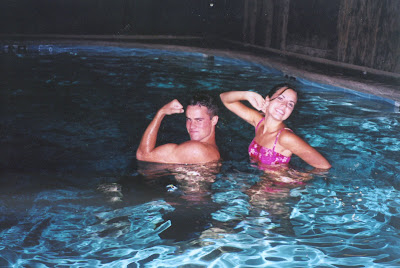 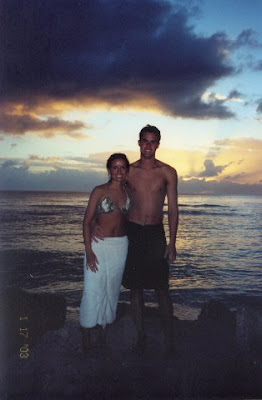 Something to get to know him by: Wow, what can I say...you just have to get to know Brandon to know how great he is. One story that comes to mind is when we went canyoneering a few years ago, and Brandon wasn't feeling very well that morning but then said he was feeling better. We decided to go anyway with Tamara and Dave and it was extremely tiring...a few times in the canyon, we would all be holding ourselves 20 feet or so in the air in a narrow crack and if we let go...well, it wouldn't be good. It was a great adventure which was scary at times, but the whole time, I never felt unsafe or worried because I knew that Dave and Brandon wouldn't let anything happen to Tamara and I. There were a few scares in the canyon but the boys were there every step of the way making sure that we were safe. It took a lot longer than we expected to hike out of the canyon and back to the car, and by the time we made it there, it was dark and we were all SO EXHAUSTED. It wasn't until the end of the hike that Brandon told me that he had the flu and hadn't felt well the entire hike. He had a fever and everything...poor Brandon. He didn't want anyone to worry so he kept it to himself the whole time and pushed through the tiring descent. We were all so sore and tired. (well, except Dave, he has like abnormal adrenaline or something.) I don't think I could walk normal for about a week afterwards! We started driving home and we were all making up our minds to call into work the next day because we just didn't have the energy to go home the next day. We were all fine with telling a little white lie to get out of the next day's work, but Brandon refused to and decided to make the trek home to fulfill his responsibilities at work. I don't know if I ever told him, but I was so impressed that day. He showed his true character and proved that he is truly an ethical person who always puts those around him first and always wants to do the right thing. 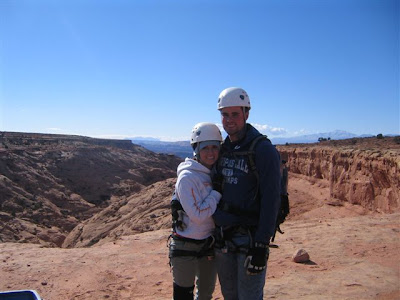 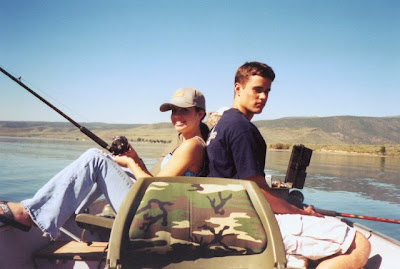 Our favorite things to do: We love anything outdoors. We love to go fishing, hiking, camping, four wheeling, etc. This past summer we went hiking probably every weekend and it was so much fun! There's nothing like a challenging and tiring hike and then being rewarded at the end with the fantastic views of the beautiful Utah Mounains. We love to travel. We enjoy cooking a gourmet meal together and enjoying it with a good bottle of wine. We love to hang out at home in our pajamas watching a movie when it's cold outside. We enjoy taking Chica out to the dog park or on walks. Um...there are other things that we enjoy but I won't go into that...heehee! 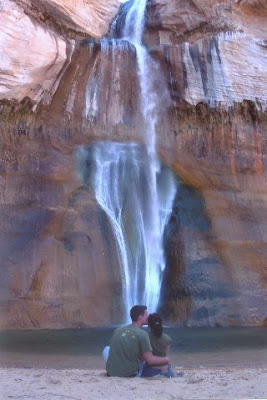 I'm so lucky to have you and I think that too often I take for granted our great relationship. It's sort of scary sometimes how well we get along, isn't it? Of course, we have our little arguments, but it's usually about something like replacing the toilet paper roll or something :) I am so happy with you. I am so happy with life. Thank you for everything Brandon, I love you!

Cheers to our many memories together and to many more to come :) 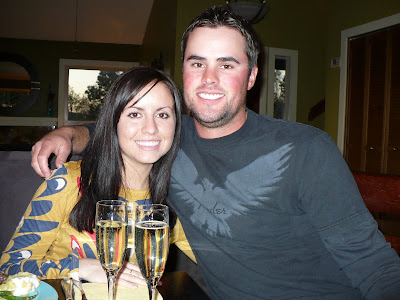 Aaahh, so cute! You guys are perfect together. It's fun to see you back in high school again. Looks like you've had a blast, in such a short time too! Imagine what you can cram into the next 50+ years!!!

Bwandon! I love you too and I am so so so happy that you and Davey Baby get along so well. We love hanging out with you guys...
Danielle...I love your posts.

I rule. Thanks honey. I love you.

That was such a great post Danielle. Very thoughtful. I too think Brandon is a cool cat~ Kudos to Brandon!!!

Brandon,
You do rule!
Thanks for taking care of
my lil' sista. I'm cetainly glad you are my brother.

I feel like I really know him already. I'm so glad you two are so happy together. It's scary how many relationships ARE NOT that good. Count your blessings!

We love you too Brandon!!! : )
You two are so right together!